A Dream Away, Joy Bonner

is now available for purchase

Click on our  “Music tab”  and get your copy today! 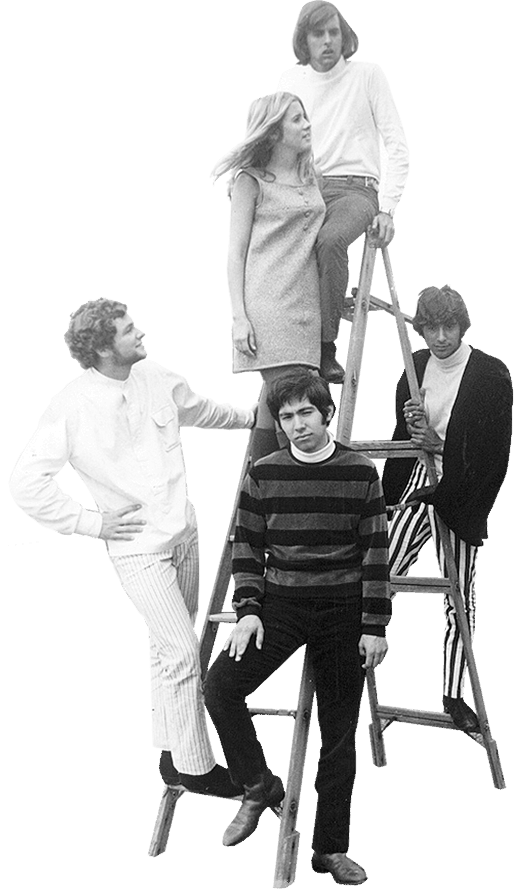 This is a musical journey bringing together old and new recordings of the Fritz Rabyne Memorial Band, or Fritz, as once commonly known.

Javier B. Pacheco (Composer/Arranger) Project Director/ Producer is one of the founding members, with Robert Jensen (co-Producer/Engineer), including live and studio recordings of Lindsey Buckingham, Stevie Nicks, Bob Aguirre, Brian Kane, and Javier B. Pacheco.